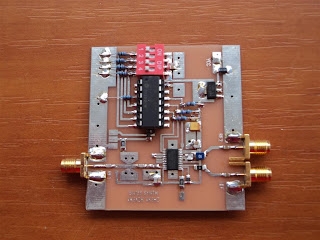 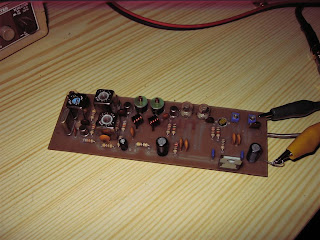 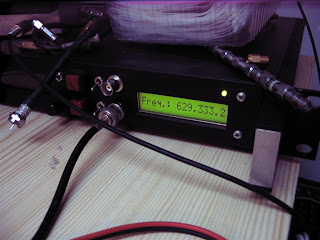 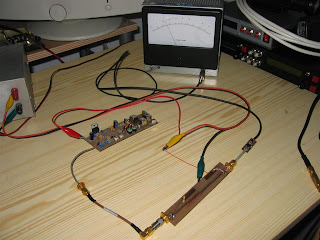 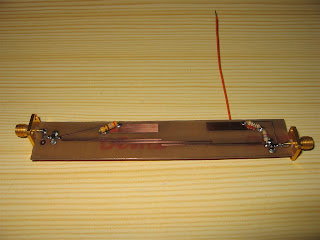 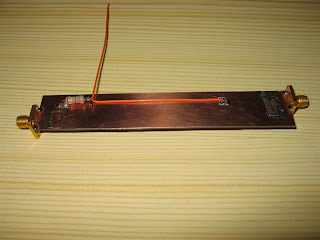 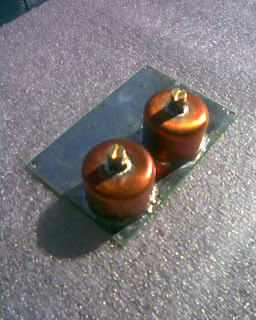 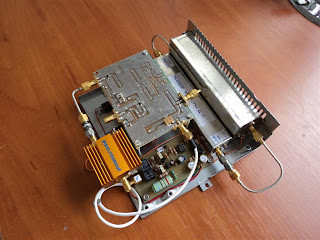 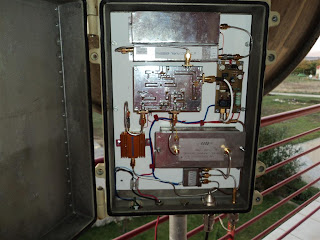 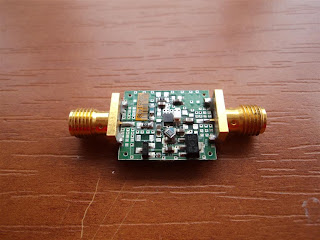 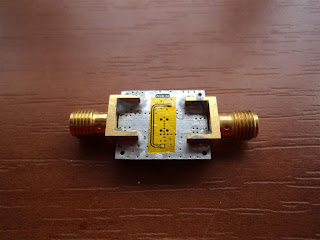 The same principle will be used for the 9cm W1GHZ rover transverter. Oscillator is almost ready and the original multiplier on the transverter board will be used, avoiding the extra multiplier.
Posted by 9A4QV at 3:28 PM 1 comment: